The Patriots Team up with CBD 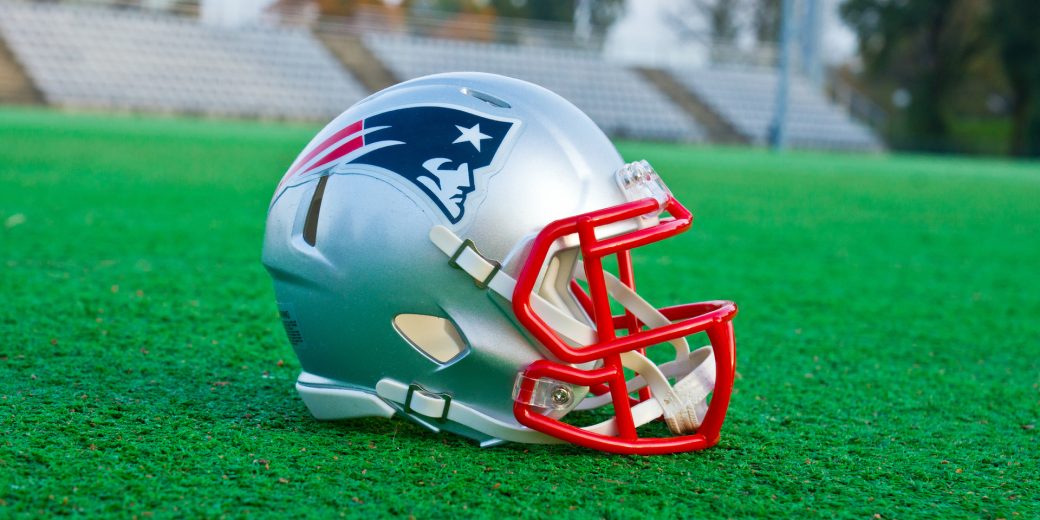 The Gillette Stadium, home of the New England Patriots could be supporting a new logo shortly. There is a lot of talk going on about a Cannabidiol company working with the owner of the Gillette Stadium and Patriot Place. This clever deal might be able to add the familiar leaf as a logo near the stadium, but without interfering with the NFL’s rules and ban on marijuana.

Mr. Gronkowski was the one that gave us an announcement about the potential deal. Gronkowski is a former tight end for the Patriots. He also did shed a lot of light on the whole situation with CBD, and the NFL. The former tight end explained that as he is now retired, (retired at 29), he is free to endorse for the cannabis company. However, unless the NFL does drop the ban, Gronkowski would not be able to make a comeback to the NFL unless he then broke off ties with the Cannabis Company.

This is because of the way the NFL drug policy, which is strictly tied to the Player’s union, is worded as it bans teams and active players from deals that sponsor cannabinoids. These cannabinoids include not only marijuana but also hemp-based products which include, you guessed it, CBD! The questionable component is the content of THC. THC can induce hallucinations and therefore could affect players’ activity on and off the field. CBD normally has a low concentration of THC, but right now none is allowed in the NFL and therefore NFL players are currently warned to stay away from all CBD products because they might contain THC.

On the brighter side, since some states have begun to reconsider the allowable use of marijuana, it seems that the sports organizations are opening their minds as well. The NFL formed a committee back in the early spring of this year. They have not gotten to the point of talking about recreational use as some states have, but there are discussions about reconsidering the use of alternative medication. The NFL committee also discussed pain management options. Both of these options could mean players might be free to use CBD therapies soon.
In the meantime, keep a watchful eye at the water tower near the stadium. There might be a sign that progress has occurred. Can you imagine the joy that this could bring to many players? This use of CBD therapy could be the difference in them playing again. It could be the difference in recovering from injury quicker. Who knows? As Gronkowski pointed out. He was not promoting the use of marijuana, only CBD.