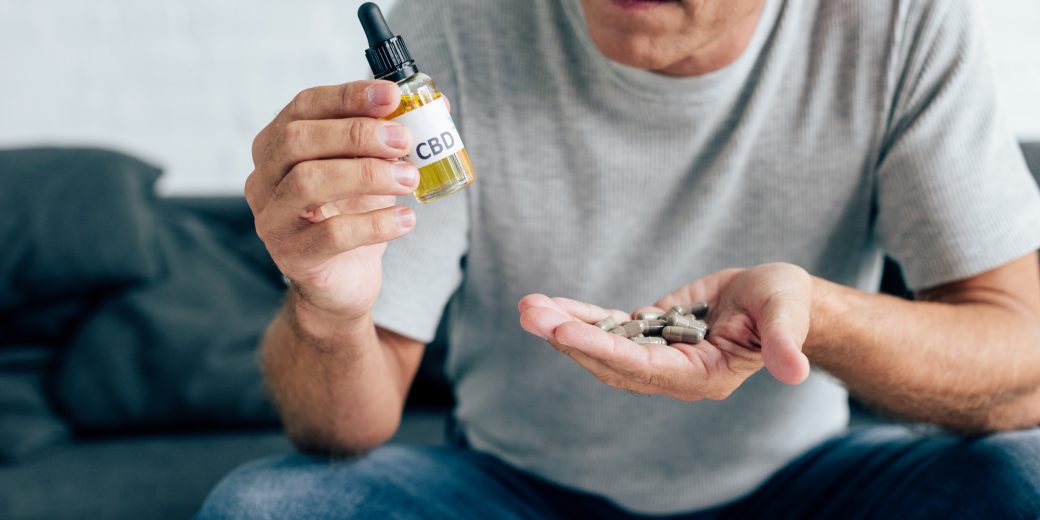 Apparently there are rumors floating around about CBD infused products. Specifically in Missouri. If the products are unregulated, should they really be sold? That’s the real question. It sounds like a recipe for disaster. Regulation is put in place for a reason, so if it is going on unregulated, then a check up on how it’s impacting the population in Missouri, has to be set into motion. For good reason, this has landed on top news sites and is steadily being covered further. Especially considering the impact it can have, it’s a shock that Tax officials have not inserted viable points but rather, are keeping their opinions to themselves on the matter. Does that mean primary officials are playing a part in what’s going on? Who is benefiting the most? Those are simple answers covered here and more.

In March, the former Missouri Department of Revenue Director Joel Walters; spoke with Eric Schmitt, an Attorney General. The talk pertained on whether tax licenses could be issued to businesses for the use and specific intention of placing regulations on the popular substance being distributed. Prior to taking his leave, Joel also mentioned a law that states Missouri Department of Agriculture can partner with two businesses to cultivate the needed goods but under that same law, it’s to be granted to those with epilepsy as a treatment to help apparently heal.

Those that sell them illegally may not have the best intentions and may affect the products themselves if it means flipping a profit. It wouldn’t be the first time and may not be the last either. With all the cautious moves being made behind the scenes, you’d expect facts not to b thrown out directly along with opinions and they’re both being kept in that stagnant state until the best profitable agreement is made. It’s a good thing both parties are working together to come to a mutual understanding. Specifically the Department of Revenue is gathering the Missouri Attorney General’s offices take on the matter at hand.

The hemp rules are steadily loosening year after year, and it’s important to note the difference too. Industrial hemp has over 0.3% ingredients that’s psychoactive THC. When it comes to CBD, it hasn’t been established yet it’s true components; thus it isn’t on the state list for controlled substances as of yet. There are now researchers in the University of Missouri, that have been granted the means to study and grow the actual plant which only means agreements will ultimately be reached and silent opinions pulled towards an agreed fact. Currently businesses are following a “Don’t ask, don’t tell” protocol, where they can continue to discreetly sell the product as long as they don’t outwardly make it known that they’re selling the CBD contents. Either way, the incoming growing season will be it’s first in about a century and that’s only going to allow for further acceptance and a turn in the economy on that side of the agriculture spectrum.