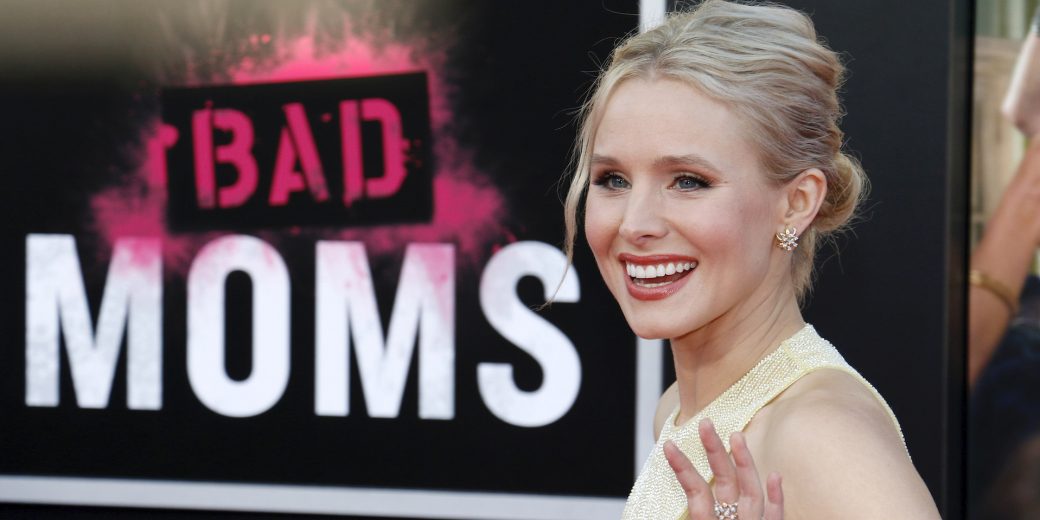 Celebrity Kristen Bell finally reveals to the public that she uses CBD Oil for her mental health. Nowadays, using CBD Oil as a treatment for different ailments has become increasingly acceptable, thanks to people like Kristen Bell. It wasn’t until recently that she gained enough courage to go public about her anxiety and depression, and she hopes that in doing so, more people will realize the importance of expressing themselves without being publicly shamed or criticized.
Kristen Bell isn’t the first person to put on a façade. Anyone whos ever suffered from anxiety or depression has tried to disguise it in some way or another. Some people hide away while others, such as Kristen Bell, mask it with an upbeat and bubbly personality. But, it doesn’t have to be this way. If more people are courageous enough to show their vulnerability, more people will gain access to the help they need. Kristen Bell encourages the use of various tools to cope with anxiety and depression including SSRI antidepressants, CBD Oil, exercise, and nutrition. She says, “I can’t tell you how susceptible I am to it—I just want to try everything.”
With every passing day, more and more celebrities are going public about their use of CBD Oil and how they incorporate it into their daily health regimen as a tool to help balance their general mental state. The rise in awareness about the commonality of anxiety and depression will hopefully shed light on the benefits CBD Oil can have.