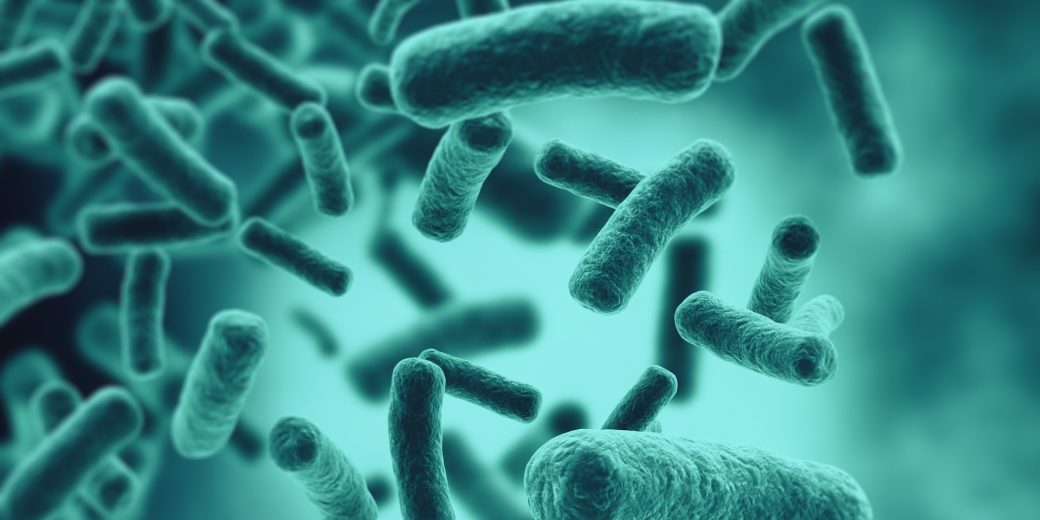 CBD oil has enjoyed a rise in popularity for it’s many uses. People with differing ailments commend CBD for their relief but still there may be another use for it. Can CBD actual aid in the growing fear of superbugs?

Superbugs have been on the minds of medical professionals for years. Imagine being ill and all the medicine in the world cannot help because these bacteria have grown so resistant. The have increased their resistance to drugs because people take them unnecessarily or at the wrong dosage. CBD has been seen to make them vulnerable again.

CBD has been found to prevent certain bacteria from making outer membrane vesicles. These vesicles are what help bacteria transport nutrients that build their defenses against antibiotics. CBD was added to a slide of E. Coli and observed to have a reducing effect on the production of these vesicles. Upon more research it was found that CBD had a stronger affect on thicker celled bacteria.

More research is needed on this subject. It has been seen that CBD oil used in conjunction with antibiotics is more effective than antibiotics alone. Without further research on CBD oil and how it can aid in the growing fear of a antibiotic resistant superbug we may never know if CBD oil could be the answer. Considering new antibiotics haven’t been made in decades we as people must find a solution and explore all options, including CBD oil.